Have any questions? Check out our FAQ's
You are here: Home > About Us > Our Team 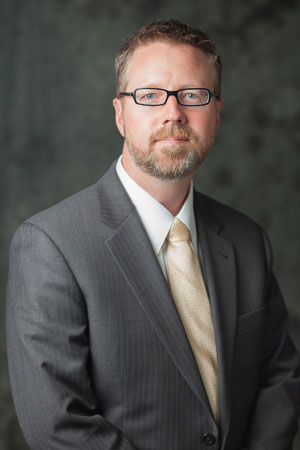 Attorney Todd Johnson was born and raised in Morgantown, WV, and lived in Pittsburgh, PA, while attending law school. Todd has helped clients in over 1,100 bankruptcies, is a trained arbitrator, and is admitted to the supreme courts of Pennsylvania and West Virginia. After passing the bar in 2002, Attorney Todd Johnson opened his own law practice. As a general practitioner, he has experienced a wide range of legal issues. In 2005, he became an approved Arbitrator with the Financial Industry Regulatory Authority (FINRA) and hears cases in Pittsburgh, PA, and Charleston, WV. For over 13 years, Todd acted as municipal judge for four municipalities in Monongalia County, WV, where he decided cases involving DUI, crimes, and violations. Now that Todd is off the bench, he is using his experience to advise and represent defendants charged with DUIs and other crimes.

View our 2016 financial prospectus brochure for an easy to read guide on all of the services offered.